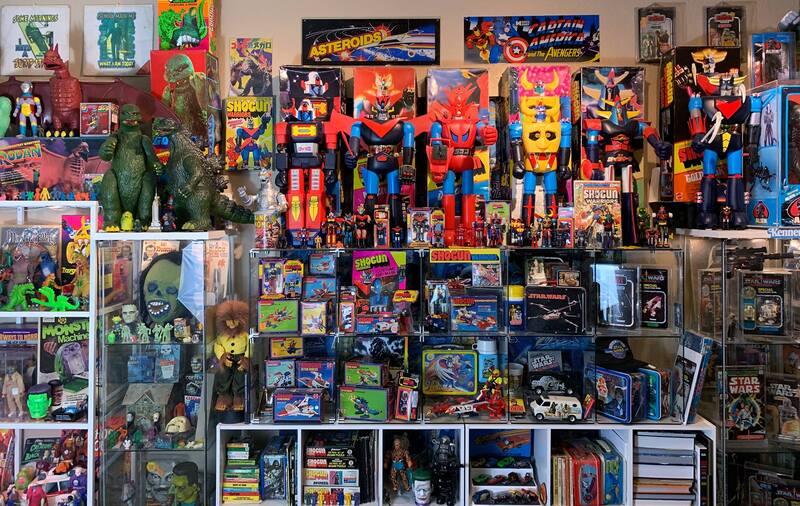 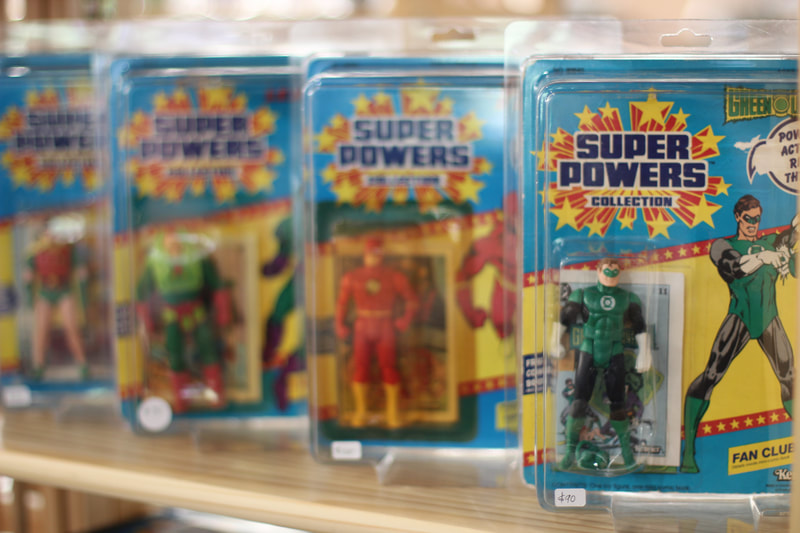 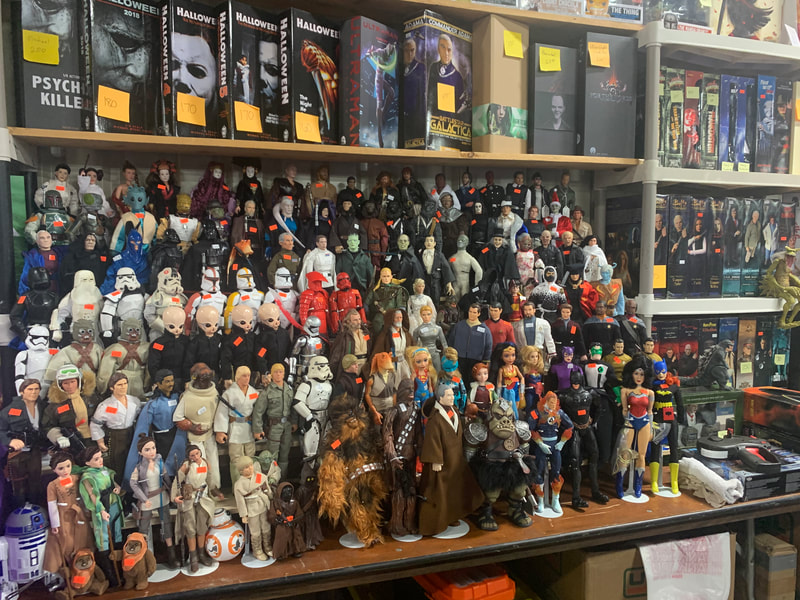 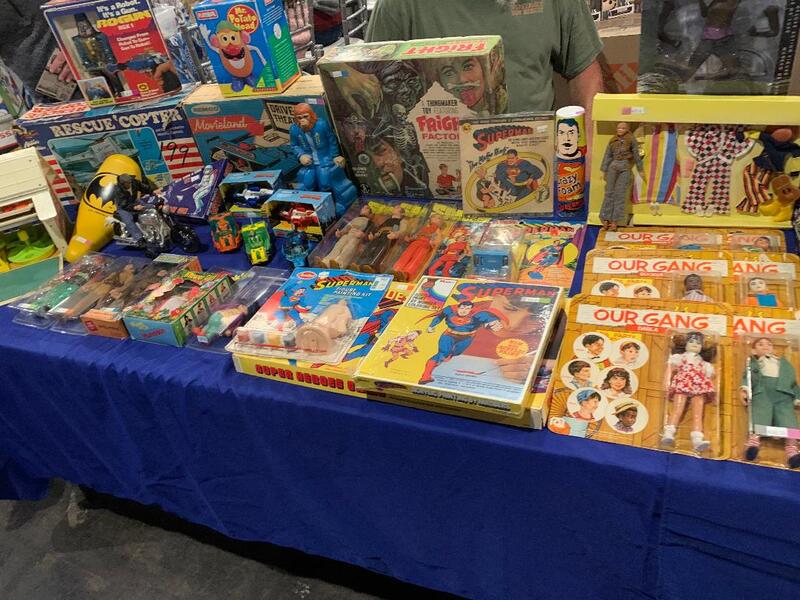 RETROMANIA IS AN EVENT YOUR
​ENTIRE FAMILY WILL ENJOY!

MEET SOME OF YOUR FAVE CELEBRITY GUESTS & BRING ALONG YOUR PIECES FOR THEM TO SIGN, PLUS GET A SELFIE TO COMMEMORATE THE EXPERIENCE! ​ALL THIS AND MORE AT ​EXPO SQUARE CENTRAL PARK HALL IN TULSA, OK!
CELEBRITY PANEL SCHEDULE & COSPLAY MEETUP
All panels take place on main stage

11:00am - 11:45am: Rubber Suits & Martial Arts with "The Reel Raphael" Kenn Scott
If you're a fan of the Teenage Mutant Ninja Turtles, you'll want to hear Kenn's first hand accounts of filming the original movies in the famous Turtle suits. Your questions are welcome!

12:00pm - 12:45pm: Go Go Power Rangers with Austin St John and David Fielding
If you grew up in the '90s, you know how "Mighty Morphin Power Rangers" took over the world combining action with the themes of friendship and teamwork.  Come find out first-hand the stories behind the stories with the original Red Ranger, Austin St. John, and the man behind "Zordon" in David J. Fielding along with some Q&A with them!

2:00pm - 2:45pm: Meet Star Trek Star and Trekkies Producer, Denise Crosby
Denise Crosby created a fan favorite character in "Tasha Yar" that was so popular, she returned from the dead! Speaking of dead, Denise has starred in some of the most beloved franchises from Stephen King's Pet Sematary to The Walking Dead and many more. Bring your curiosity and questions for Denise!

3:00pm - 3:45pm: Trek, Turtles, Police Academies, A Nerd's Revenge with Brian Tochi
Brian Tochi began his career in the 1960's as a child actor with roles on the original Star Trek series and many others. He graduated to Space Academy in the 70's and then Star Trek: The Next Generation in the 80's. Brian had starring roles in both the Revenge of the Nerds and Police Academy film franchises He's also known for his voiceover work, including providing the voice for "Leonardo" in the first three Teenage Mutant Ninja Turtles movies! There's a lot of nostalgia to cover here so bring your questions.

11:00am - 11:45am: Turtle Power with Franchise Stars Kenn Scott & Brian Tochi
Calling all TMNT fans.  Leonardo and Raphael will be on the stage to talk about the 90s Ninja Turtles movies, Find out first hand the stories behind the movies and some Q&A with them.

12:00pm - 12:45pm: Meet the Man Behind the Masks, Star Wars Stuntman Dickey Beer
Dickey Beer has had a long career in Hollywood both behind and in front of the camera. In Return of the Jedi, he donned the Mandalorian armor of Boba Fett to perform some of the most dangerous stunts above the Almighty Sarlaac Pit. He also stunt doubled for Luke Skywalker and has worn many costumes in the Star Wars series including Storm and Scout Troopers, Gamorrean Guards, Barada and others. He's also worked on several other major feature films including Superman II, Indiana Jones III and several James Bond films. We bet you have some questions!

1:00pm - 1:45pm: The Voice of Wedge Antilles Speaks Through David Ankrum
David grew up in a family of actors. His Father, Morris Ankrum, was a character actor who seemed to be in every Science Fiction Film with the word “Mars” in the title. “Flight To Mars,” "Invaders From Mars” and “Red Planet Mars”. 40 years after voicing Wedge in Star Wars, David was asked to reprise his role in Rogue One by Lucasfilm. You can't miss him as the PA announcer on Yavin - Redirecting the Rebel Squadron into the crucial battle on Scarif. Ask David about his interesting background!

2:00pm - 2:45pm: Fanboys918 Presents: Future Unknown – The Next Phase of our Favorite Franchises
Wakanda Forever has closed out Marvel’s Phase 4, so what do we hope to see in Phase 5? DC on Film has TWO new Sheriffs in town, Doctor Who has a New, OLD Showrunner, Picard Season 3 is approaching, and rumors of a Babylon 5 Reboot just won’t quit. Join Fanboys918 for an interactive, insightful, and FUN discussion as we look ahead to what we HOPE our favorite franchises have in store for us!​ 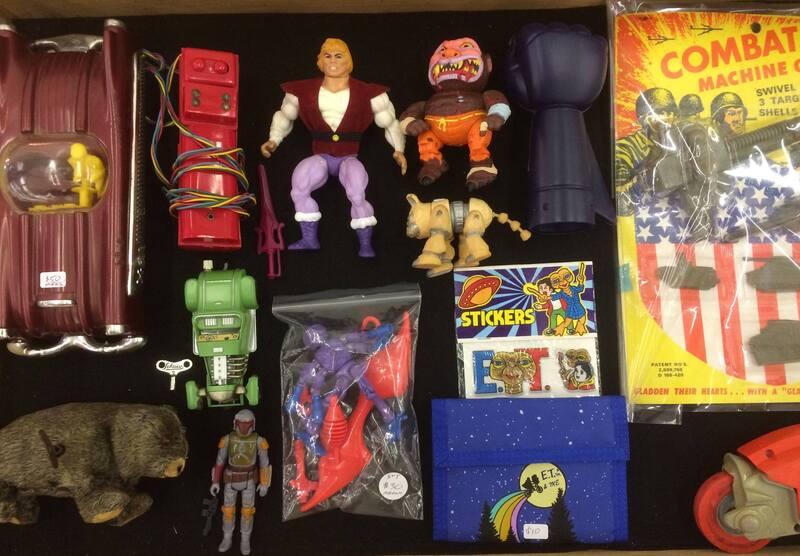 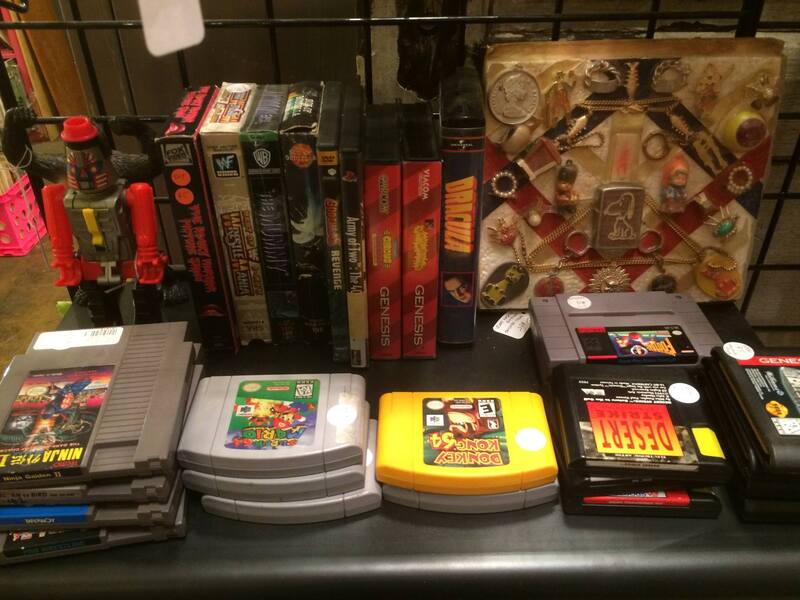 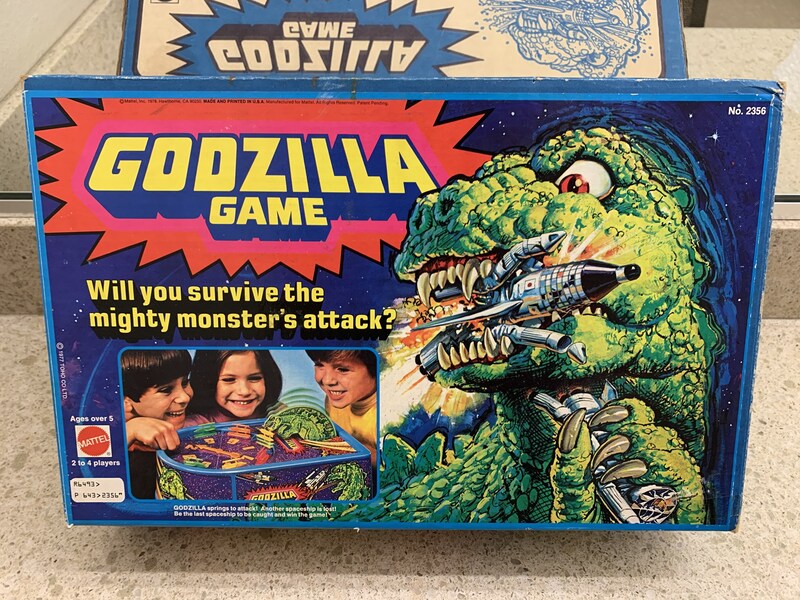 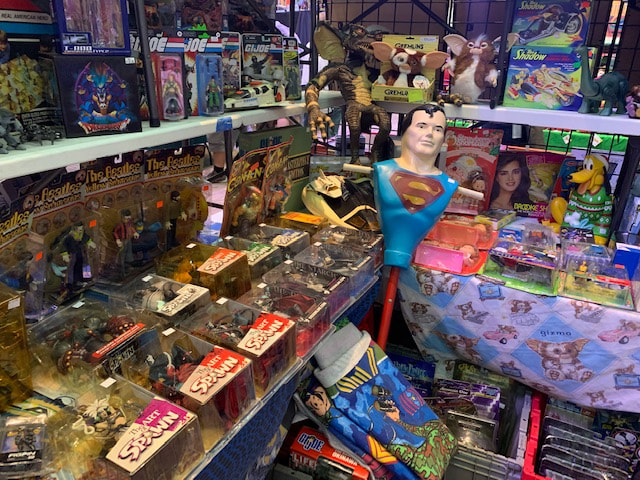 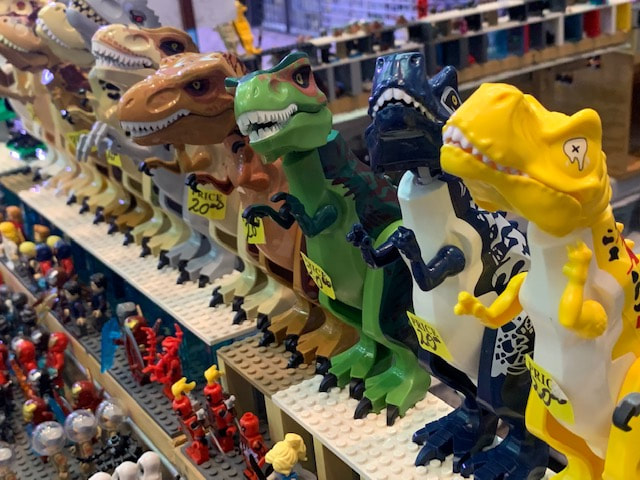 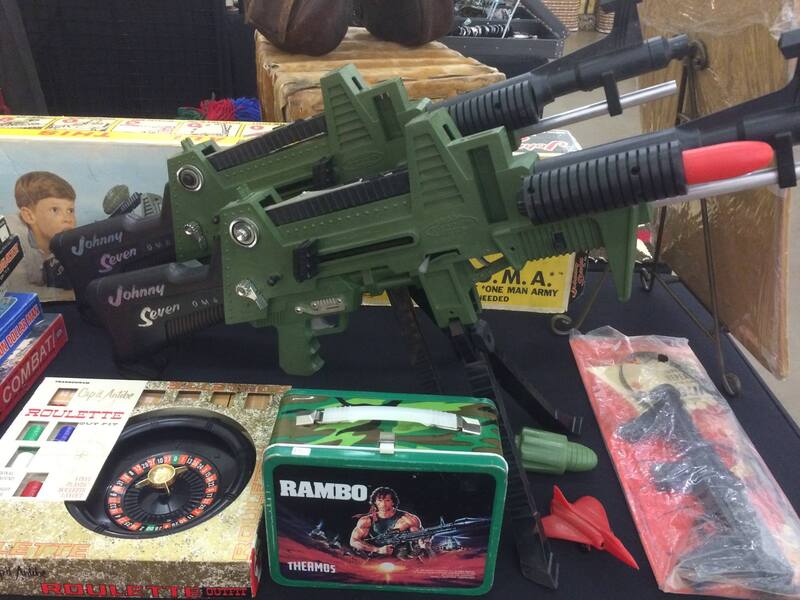 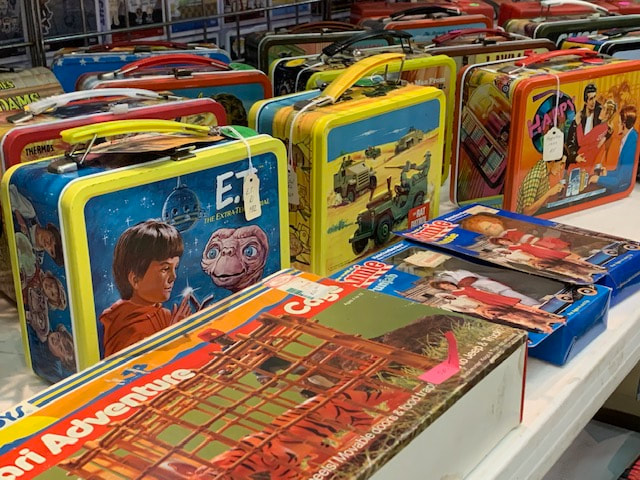 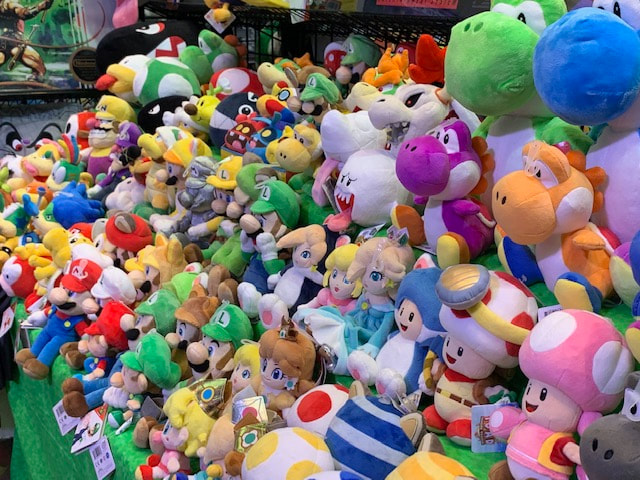